A quaint village that is the Western Gateway to the Apostle Islands National Lakeshore on the South Shore of Lake Superior.

All of us here in Cornucopia welcome you to our area.
It's time to get outside and play.
We're ready to provide a fun and safe vacation for you and those you love.

The Federal Highway Administration (FHWA) announced 49 new designations today, including 15 All-American Roads and 34 National Scenic Byways. With the new additions of the WLSSB and the Door County Coastal Byway, Wisconsin now has three nationally designated byways. The third is the Great River Road, which was previously designated as a National Scenic Byway and is now elevated to an All-American Road.

“This designation further highlights the many reasons that Bayfield County is a world-class destination,” says Bayfield County Tourism Director, Mary Motiff. According to Motiff, the new designation does not impose any new restrictions, but rather is a way to attract a whole new audience to visit the area. In an announcement from the USDOT, FHWA Executive Director Tom Everett states that America’s Byways “…support the nation’s small business community and are economic drivers for entire regions.”

For more details, visit www.lakesuperiorbyway.org where you will find maps, photos and information about all of the amenities and adventures in the communities along the Wisconsin Lake Superior Scenic Byway. 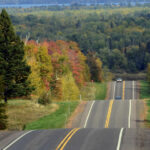 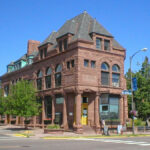 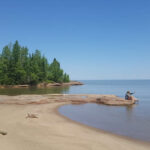 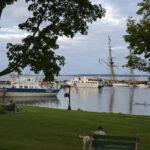 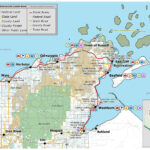